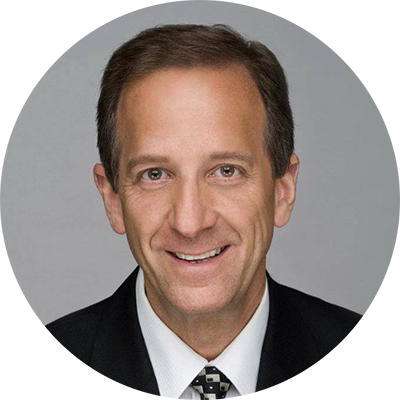 Dr. Feinstein has also completed an extensive course in the treatment and management of ocular diseases and the use of pharmaceutical agents in affiliation with nova south eastern University College of optometry. He completed his externship and clinical rotation with Dr. John Rogers in the Bahamas and is TPA certified.

Dr. Feinstein is on staff at the Herzig Eye Institute for cataract surgery and laser vision correction. He has been serving patients there in pre and post operative surgical care for over 15 years, and brings this current knowledge to patients in his own office in Richmond Hill.

Dr. Feinstein began his practice in Richmond Hill in 1985 and continues to practice at the same location, recently expanding our facility to enhance your eye care experience.

In his spare time, he enjoys playing hockey and is an accomplished musician with his own band and loves to ride his Harley. He lives with his beautiful wife Marla, and three grown children, Lexy, Cory and Mitchell, his dog and three cats.